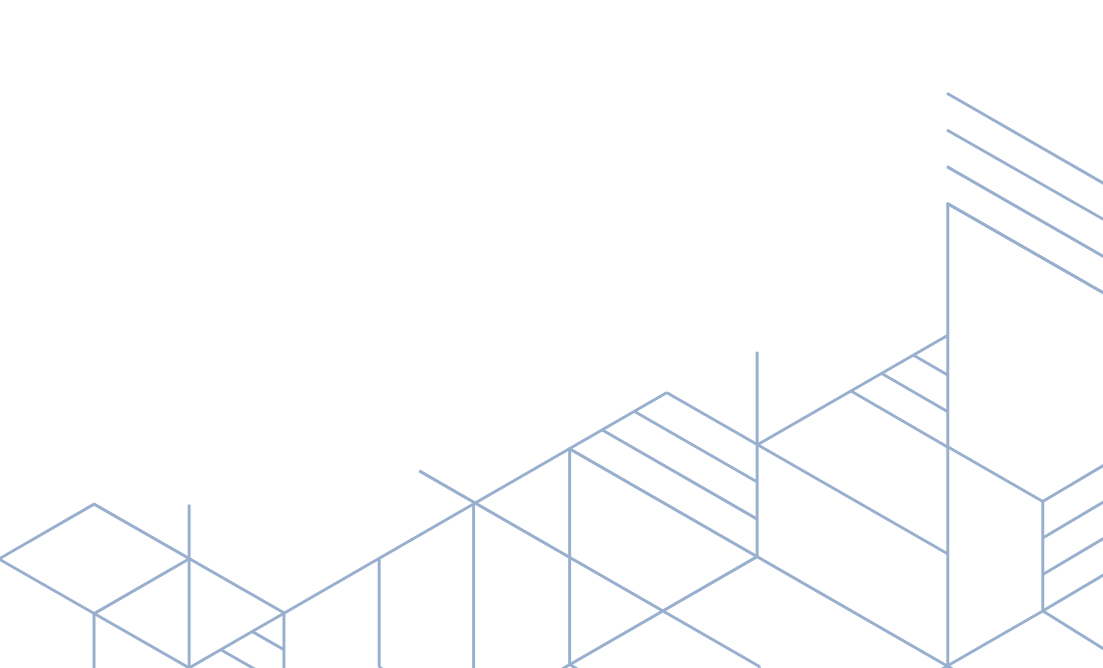 As much as blockchain has been making its presence felt in the insurance sector in recent years, it is expected to become that much greater moving forward. Juniper Research confirms as much in a recent report entitled “Blockchain in Financial Services: Key Opportunities, Vendor Strategies & Market Forecasts, 2021-2030.”

Blockchain, an immutable digital ledger that can make the claims process more efficient, saved providers $1.1 billion around the globe in 2021, a total that is expected to increase tenfold by 2024, according to Juniper. And in the U.S. blockchain will be used to process 24 million claims in 2030, up from two million 2021.

Other metrics point in the same direction. Sixteen percent of the insurers responding to a Deloitte poll said they plan to heavily increase their spending on blockchain in 2022, and another 42 percent said they will slightly escalate such disbursements. That total – 58 percent – ranks well down the list of preferred tech spending, behind artificial intelligence (74), cloud computing and storage (72), data privacy (70), data acquisition and storage (69), cybersecurity (68), data analytics (67), robotic process automation (65) and mobile technology (63), but is nonetheless significant.

Gartner, meanwhile, concluded that blockchain will be heavily adopted by insurers around the world by 2023, and result in $3.1 trillion in new global business by 2030.

Certainly the insurance sector has been slow to change over time, as it has continued to cling to paper contracts and the like. But digital disruption has been hastened by things like the pandemic, as well as other factors. For one thing, customers have the same sort of expectations of insurance providers that they do of online retailers like Amazon – i.e., they want speed and convenience. For another thing, the risk landscape has changed dramatically, not only because of the current crisis but because of climate change, global unrest and cyber threats.

Antony Elliot, chairman of the board for the Zurich-based Blockchain Insurance Industry Initiative (B3i), said in a February 2021 seminar that that leaves the entire sector on the precipice of a new era:

A post on the website Chainlink cut to the heart of the matter when it summarized insurance as a simple concept with inherent complexities, not the least of which is that it is an agreement in which one party stands to gain, while the other does not. And central to the process is transparency, something that is unquestionably enhanced by blockchain, which has been likened to a digital spreadsheet that is duplicated for all within a given network.

Smart contracts – i.e., contracts written into lines of code and incorporated into the blockchain – add to the levels of transparency and trust between the two parties. Such contracts can be voided if the insurer makes changes to its coverage, or if a fraudulent claim is made by the policy-holder. The latter is no small matter, considering insurance fraud is a $40 billion annual problem, according to the FBI.

In sum, the advantages of blockchain technology in the insurance industry are many, and obvious. It makes the process more efficient, more secure and more transparent. It mitigates risk and makes possible more rapid payouts. And while it has trickled into the sector in previous years, that trickle promises to become a torrent.